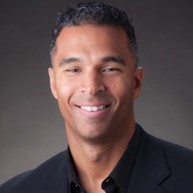 The Office of Native American Programs and Tribal Relations mourns the loss of a member of our extended Coug community, Dr. Raphael Guillory—49 years young. He passed away on Sunday, November 29th after a battle with cancer. Raphael, a descendant of the Nez Perce Tribe, grew up in Lapwai, Idaho, on the Nez Perce Reservation. Raphael earned his bachelor’s degree at Eastern Washington University, before attending Washington State University. At WSU, he earned a master’s degree in Counseling Psychology and, in 2002, a doctoral degree in Educational Leadership. He went on to become a Professor of Psychology at Eastern Washington University. Throughout his academic career, Raphael was a staunch advocate for Native American and other under-represented students in Higher Education. Among other things, he authored influential articles that shed light on the factors leading to Native student success in college.

We all grieve the loss of a great family man, friend, and Native education leader, yet we also celebrate his devotion to lead a life of great impact and care for others. We send our deepest condolences to Raphael’s parents, children, family and loved ones, the Nez Perce Tribe, Higher Education, his church, and everywhere else that he left a loving mark. 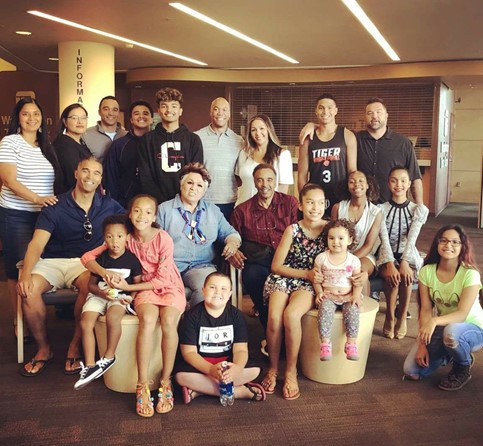